The Scottish Prison Service has released its Annual Report which covers all prisons across Scotland. 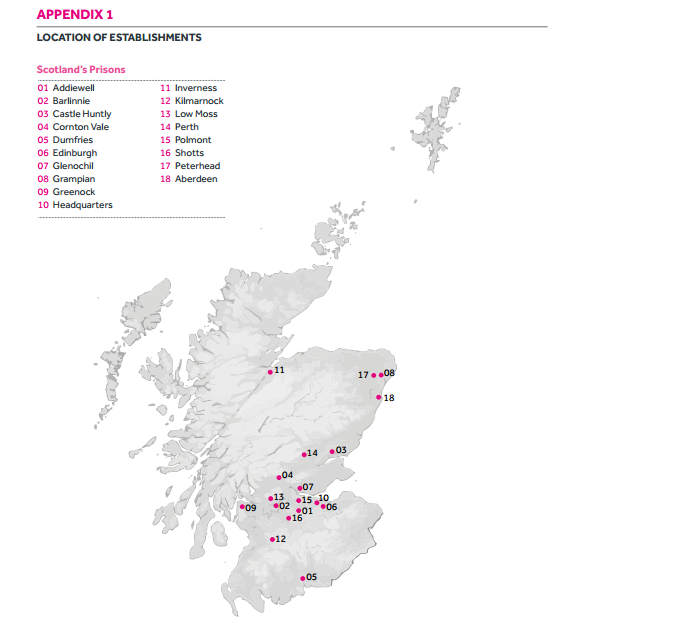 Some key figures include a stabilising, although still comparatively high, imprisonment rate of a daily average prison population of 7851. HLS remain concerned about the fact that 19% of these people were on remand, and we know that many of these will not go on to receive a custodial sentence. 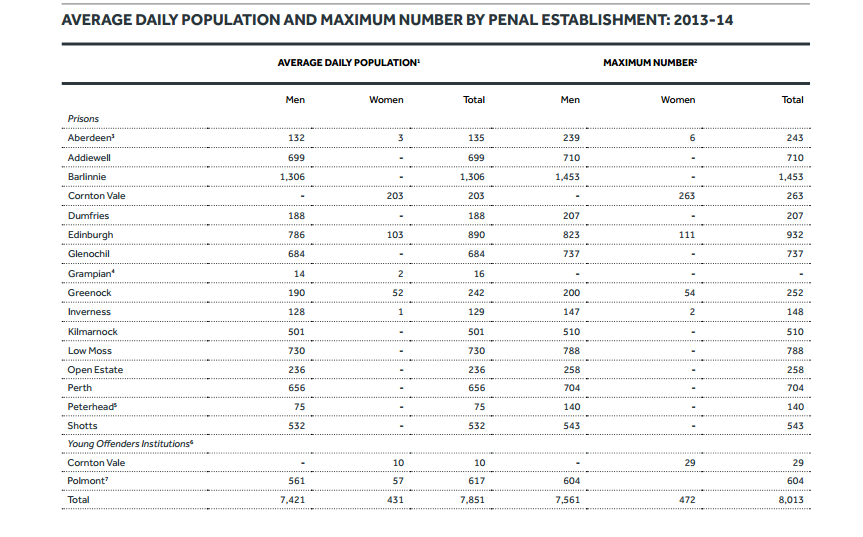 The report also illustrates what are the SPS's key performance indicators: 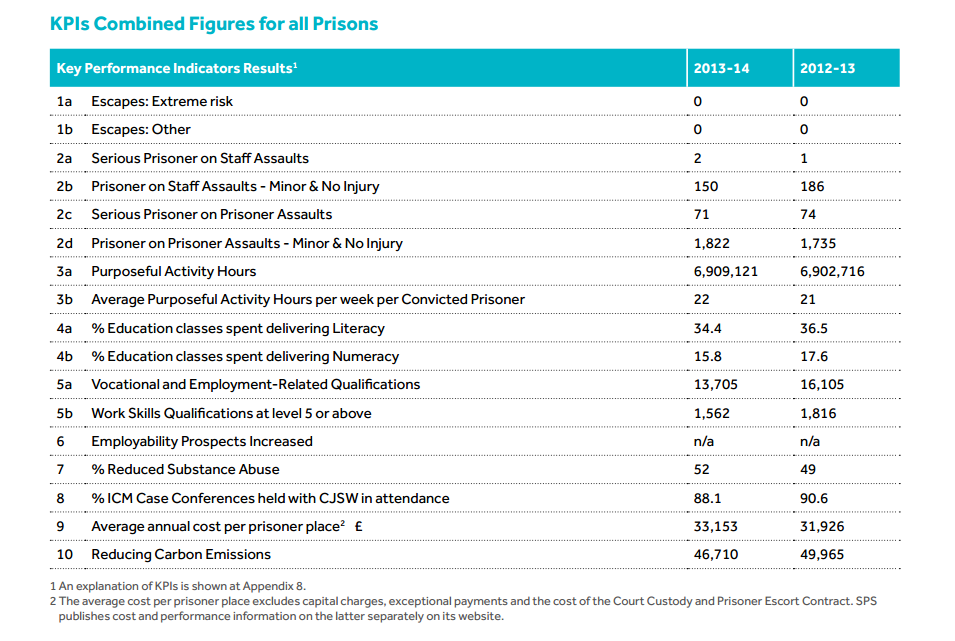 The Inspector of Prisons has published his Annual Report today.

The report aims to highlight good practice which promotes prisoners’ safety, opportunity and upholds their right to humane treatment. However, the report raises a number of concerns:

SPS have published the latest series of Prison Surveys. The surveys capture some key issues and needs of the Scottish prison population.

March 2014 SPS published the 14th Custodial and Substance Misuse Bulletin, which is published every two years. The information gathered in the document is based on census style survey sent to all Scottish prisoners across each of Scotland's 16 prisons, which had a response rate of 60%.

There is a significant correlation between intensity of drug use and number of times someone had been in prison. Of those who had never been in prison before only 10% reported using drugs in the month prior to prison, while 50% of those with 10 sentences or more reported using drugs in the month prior to prison. One third of people serving 10 or more sentences committed their crime to get money for drugs and 60% of them reported that they were under the influence of drugs at the time of their offence. Drug use is significantly higher among all groups of female prisoners and the report notes that drugs is a much more significant problem in the community for women who end up in prison

There is a strong correlation between the number of times someone has been in prison and whether they had previously been in care. Of the 10 sentences or more cohort 52% had been in care as a child. They also were more likely to have witnessed violence as a child.